Having studied French literature, I find it very hard to resist a good “philosophy” discussion when I see one, especially if it involves one of my favorite topics 😆 I could not help but add my voice to the current hot Instagram debate: “Is Clean Beauty anti-science”?

This memo was inspired by a post from one of my favorite accounts on Instagram, @theecowell. She even posted a video on YouTube on the same topic, along with four other great Instagrammers, which I also found very interesting.

So I wanted to participate too!

First of all, let’s start from the beginning, namely the definition of science (according to the French dictionary Le Larousse):
“Science is the coherent body of knowledge relating to certain categories of facts, objects or phenomena obeying laws and/or verified by experimental methods”.

Basically, science is a process of rational objectification of the reality which implies at the same time observation, rationality, rigor, universality… All on the basis of documentation and experimentation.

In simpler terms, science observes, studies, hypothesizes, experiments, deduces and confronts itself with other results in an attempt to explain different phenomena.

Moreover, we usually talk about “scientific consensus” which corresponds to a collective position of people in the scientific community on a particular field of study. Consensus is generally based on scientific method and argumentation. It implies a general agreement but not necessarily unanimity.

Science is therefore always open to revision because it is non-dogmatic.
A dogma is an assertion that is considered indisputable, which, as we have seen earlier, is contrary to the very definition of science 😉 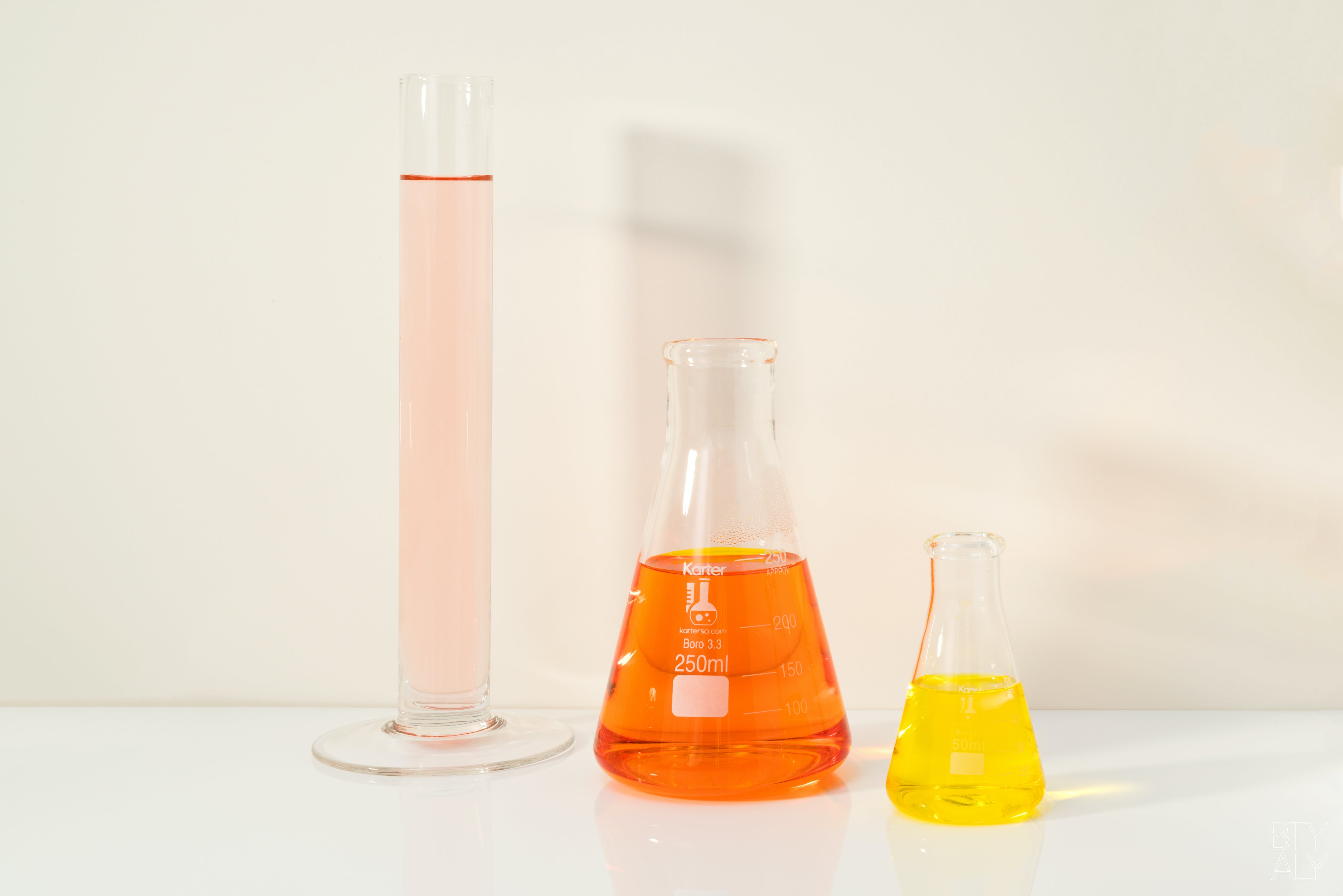 Now let’s look at the definition of “Clean Beauty“.

Unofficially (“unofficially” is really the key word here!), “Clean Beauty” is the fact of preferring certain ingredients over others in cosmetic product formulas, because the ingredients being dropped would not be “clean/green” enough. In some cases, these ingredients are even described as “useless”, “controversial”, “polluting”, and sometimes even “toxic” for the body. (Sounds like fear marketing to you? It should 😆)
In general, there is also an underlying idea that ingredients of natural origin would be “healthier” and “safer” in a cosmetic formulation (this idea is not based on any scientific reality, by the way).

The issue is that there is no official “clean ingredients” definition, no consensus if I may say so, and certainly not from a scientific point of view. In reality, the only ‘definitions’ you will find seem to come from the brands themselves and change depending on who you talk to (or rather, should I say, who you buy from).

And for me, as an ex French literature student, I feel that part of the debate is therefore more from the point of view of the vocabulary used.

Cosmetics itself is and always will be a scientific discipline, which relies on scientific methodology to select the ingredients it includes in its product formulas.

However, “Clean Beauty” is a concept that was not created by scientists, but by communicators (aka the marketing department of cosmetic brands).

It is therefore not uncommon to see a big debate on the most appropriate vocabulary to qualify ingredients between marketing team and Research & Development (R&D) department within the same company. And this can create a lot of frustration.

Marketing teams are often highly motivated by the “Clean Beauty” trend. A new(ish) trend to which consumers are responding well, always exciting for marketers!
While on the other hand, the chemists in the R&D department who know the real properties of the ingredients often find it difficult to adhere to this sometimes simplistic and anxiety-provoking arguments. The claims are not really based on a classic scientific consensus but more on a willingness to communicate differently about the ingredients.

The cosmetic chemists may however be motivated by the challenge of replacing certain ingredients by others in a formula. This can clearly be a real scientific innovation! But the reason why one ingredient should be replaced by a “cleaner” one doesn’t really make sense, scientifically speaking. In chemistry, there are not “bad” or “good” ingredients; they’re more characterised by their function, their concentration, the exposure (= how much you’re using every day), their affinity with other ingredients in a formula…

In my opinion, as long as the term “Clean Beauty” has no official definition and is not regulated, this debate will continue to rage.

In short, I really hope that when the discussion about what “Clean Beauty” is officially takes place, the scientists specialised in cosmetics will have their say on the subject. Because letting people who don’t have this scientific expertise decide in this matter is probably not the best thing to do.

Do you have an opinion on this topic? Do you consider “Clean Beauty” to be anti-science? Feel free to tell me your thoughts in the comments 🙂

NB: if you want to read a more detailed article on my stance on this, I wrote this post a few years ago, which actually goes further on the question of the vocabulary of “Clean-Beauty” 😉 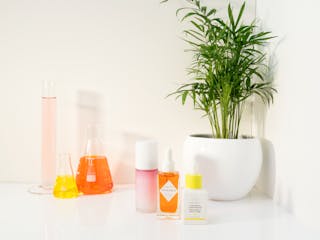 Is the “non-toxic” cosmetics trend irrelevant?

Today, let's talk about cosmetics' vocabulary, marketing, and legislation. No, don't go! I swear it's not as boring as it sounds!

Clean Beauty is one of the hottest topics at the moment. Some of these "green beauty" brands aren't afraid to scare consumers to sell more, but these tactics will soon have no place in the beauty industry (in Europe at least…)! And also, from ancient Egyptian rituals to teenage beauty routines, you will know everything thanks to this first BTY ALY press review!

Drunk Elephant is a super trendy American skincare brand: very focused on natural ingredients but which doesn't leave aside neither the technology nor the chemical elements essential for a real effectiveness on the skin. "Clean skincare" sure, but that works!

The Clean Screen Mineral SPF 30 is a sunscreen with a "clean" formula, a tempting proposal from the British skincare brand REN. Here is my detailed review!